Meet the board: Dion 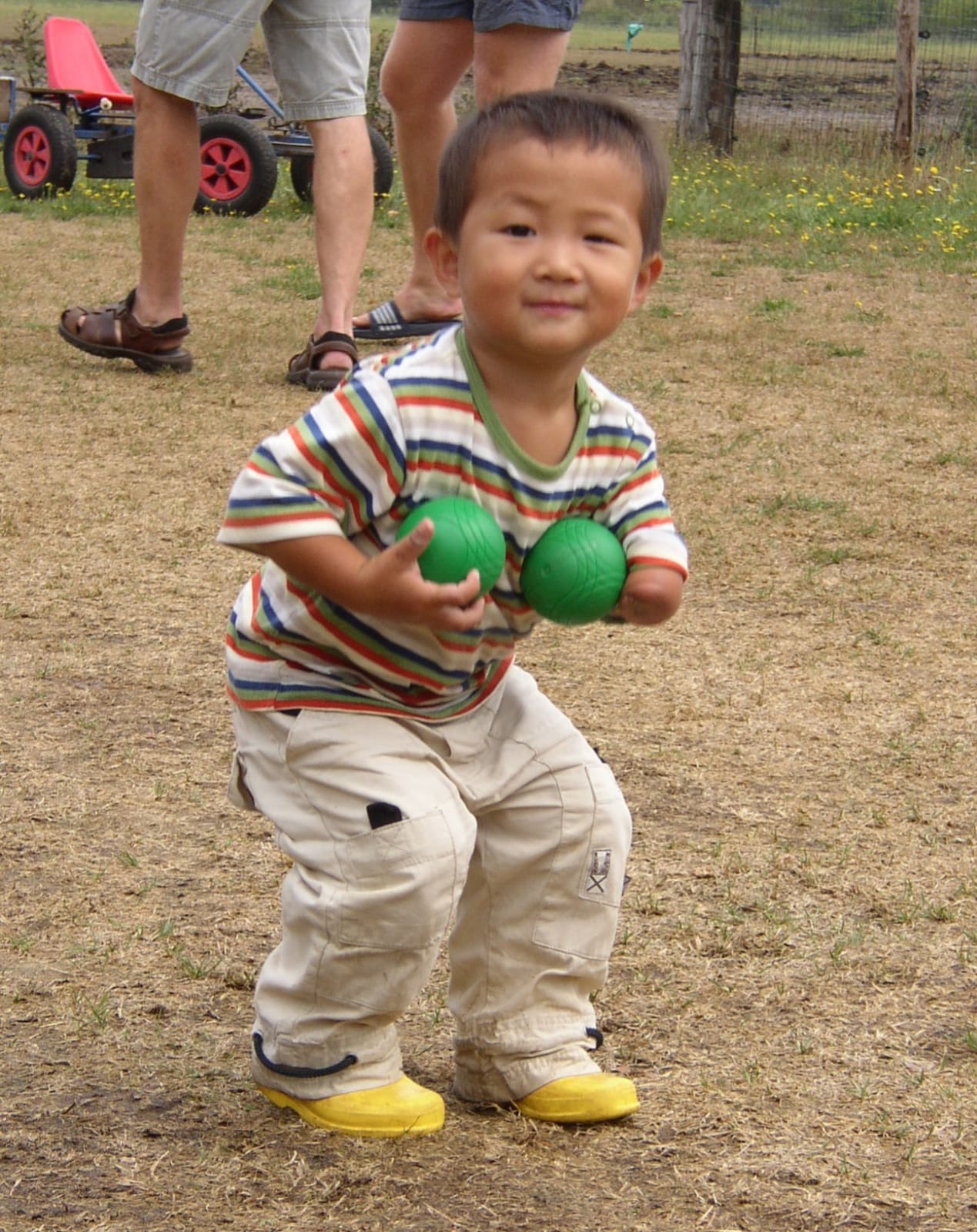 Despite his fellow board members mentioning in the preparatory questionnaire that Dion has the tendency to be late, he is all set and in time for the interview.

What did you have for dinner last night?

Wraps, some leftovers. During the week I eat together with my housemates, but most of the time they spend the weekend at their parents’ place, so I have to arrange my own food during the weekends.

When did you move to Enschede?

About one and a half year ago. When I started my studies, I initially planned to stay with my parents in my hometown Hardenberg, but soon I changed plans and moved to Hengelo. Now I live in Enschede together with two friends from Hardenberg.

Is it true you combine your board year with a full-time study?

Well, that was the plan, but it does not always work out very well. However, in my position as a treasurer it is quite easy to make my own schedule.  When I have exams, I can catch up with my tasks for Drienerlo the next week. The other way around, if there is a lot going on at Drienerlo, I can usually keep my studies on a lower level.

Can you explain your main activities as a treasurer in one sentence?

I make sure that money comes in and that it is spend on the right things.

Quick test: what is the founding date of v.v. Drienerlo?

(thinks) It is our 55th anniversary this year so that should be… (thinks longer). (Sorry Dion, we have to count this as a fail.)

Did you participate in any of Drienerlo’s committees before becoming a board member?

So how did you end up being a board member?

Alcohol (laughs). After joining some activities such as the cantus and the constitution drink, I was persuaded to join Drienerlo’s team at the Batavierenrace. Similarly, Jorn and Bo from the previous board, who I already knew from my first year studies, convinced me to come to an activity for potential future board members. I showed up without serious intentions at first, but I talked to different people and got more and more enthusiastic.

You are not only active as a board member, but also on the pitch you are representing Drienerlo. Where do you play?

In the third team, on the left back or left mid position. Yes, I am left-footed. I joined Drienerlo in my second year as a student, so one and a half year ago.

Do you have a favorite team, apart from Drienerlo?

Not really, I do not follow any teams or watch a lot of games in general. Which teams I like to watch depends mostly on the players, so this can differ every season. One of my favorite players is Ibrahimovic. Why? I guess it is a combination of his spectacular style and his personality.

For this interview, we asked you and your fellow board member to answer some questions about each other. Am I correct that you filled in these questions at the end of a day celebrating carnival with the entire board?

Yes, when I read the questions I realized there are quite some things I don’t know about my fellow board members. I hoped that celebrating carnival together would lead to new revelations, but unfortunately not really. It was very nice though, we spend carnival in Oeteldonk (Den Bosch), because Sharon and Lisan come from that region. For me, it was my first carnival celebration ever. My only expectations were a lot of carnival music, beer and fun – which all came true.

Your fellow board members say it is good fun to have you around after a few beers. On the other hand, they mention you are very slow at sending letters. Can you explain why they would say this?

(laughs and sighs) Yes, it’s about a task that was on my to-do list for many weeks. I had to send a letter to make sure the bank account was transferred from the old board members to us. It’s a simple task, but somehow it cost me about 10 ‘beer points’ – which are ‘rewarded’ during our weekly board meeting when someone did not finish a task in time.

Are you reading a book at the moment? Or what was the last one you read?

Do study books count? No? In that case, I don’t remember what was the last book that I have read, to be honest.

So you don’t really read, but we also found out that you don’t know Friends (the series) very well. Do you watch other series?

Yes, actually I regularly watch comedy with my housemates, for example How I Met Your Mother and Brooklyn Nine-Nine. However, I watched the first episode of Friends a few times and I just don’t like it that much.

How would you like to reincarnate in a next life?

I would like to be an owl, because I could fly and see in the dark which seems pretty awesome. And I would be able to turn my head 180 degrees, so I would not have to move around to see what is behind me.

Finally, is there any recommendation or lifehack you would like to share with all members of Drienerlo?